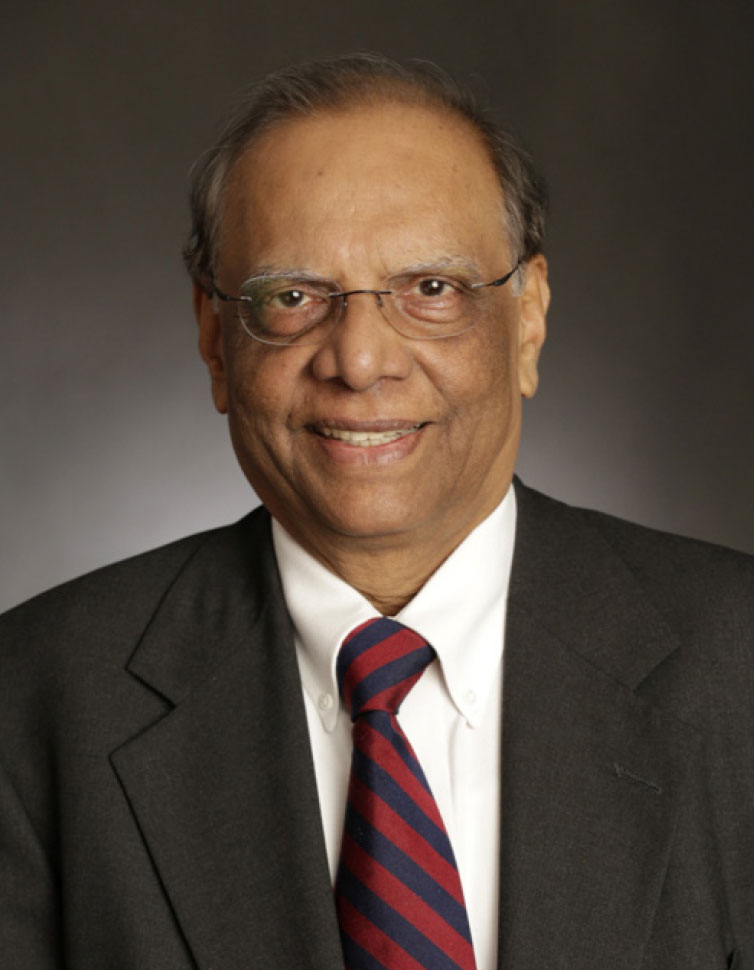 ​The Sarma Family and Richmond Community Services proudly announced the establishment of the Kattamuri S. Sarma Memorial Fund. Named in honor of Kattamuri S. Sarma, Ph, D., the fund supports the well-being and enrichment of those with severe developmental and intellectual disabilities at Richmond.

Kattamuri's son, Shankar, has been a resident of Richmond Community Services for almost thirty years. A frequent visitor to RCS, he was often seen strolling Shankar through the grounds and gardens of RCS and nearby Untermyer Park.

Kattamuri emerged from humble beginnings in southern India to attain academic and professional success in the fields of mathematics, economics, statistics, and data mining. In 2018, he was diagnosed with leukemia which prompted him to revisit his life-long passion, an in-depth study of the ancient Indian language, Sanskrit. After Achieving a strong remission in 2019, Kattamuri contracted COVID in late November 2020 and sadly passed away a few weeks later.

Kattamuri was an advocate for both the residents and staff at RCS and he and his family have supported numerous projects. They have generously contributed to the weekend recreation program, safety improvements to the residents' bathrooms in Yonkers, and the creation of a large multi-purpose area where the residents could gather and engage in activities.